Arniston is the only South African seaside village to be named after a shipwreck – the Arniston Transport. The impressive vessel was created in the Thames shipyard during the Napoleon Wars and sailed the seas of China as a tea clipper. She was the property of the Scottish Earl of Arniston and requisitioned by the Royal Navy for troop transport. Basically as a hospital ship. The vessel was never fitted with a chronometer as a decision was taken that the captain could use his instinct.

On 26 May 1815 the ship neared Southern tip of Africa and unfortunately separated from the convoy. On 29 May they sailors spotted land.

Captain Sumpson thought it was Cape of Good Hope but unfortunately it was not. 350 passengers drowned as the ship sunk. Only 6 men survived. A farmer’s son, Jan Swarts, rescued the men. 200 years later and the Arniston Hotel is the centre of this village’s activity. A weekend retreat frequented by many. 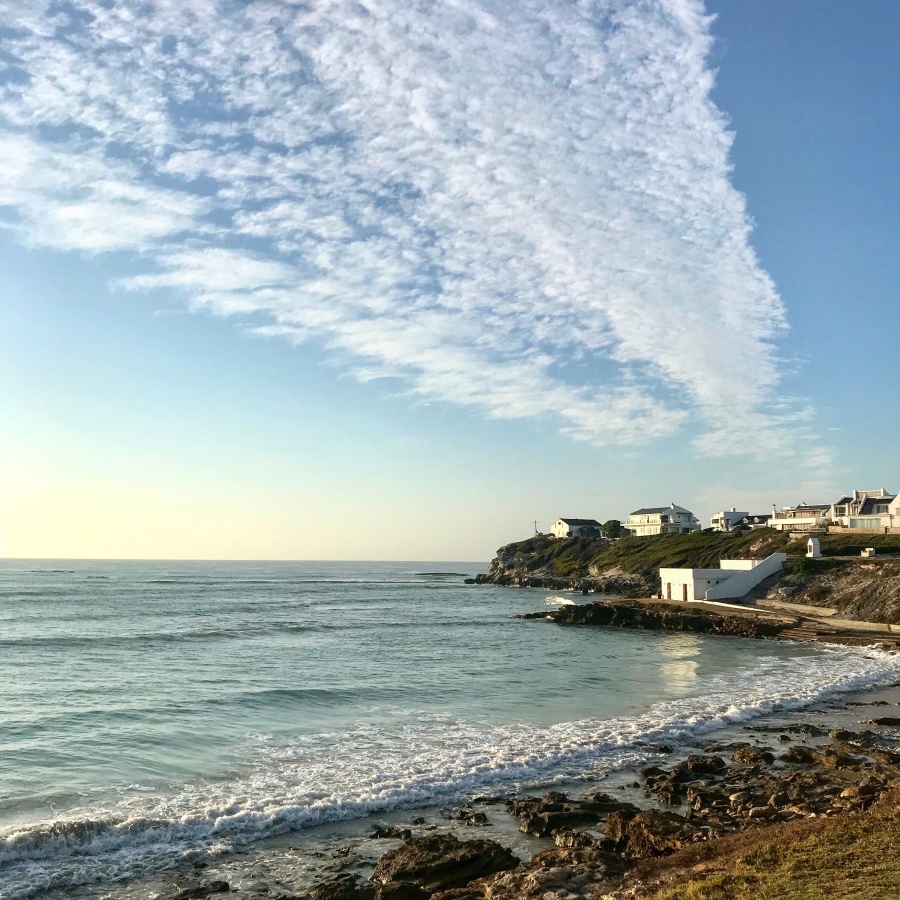 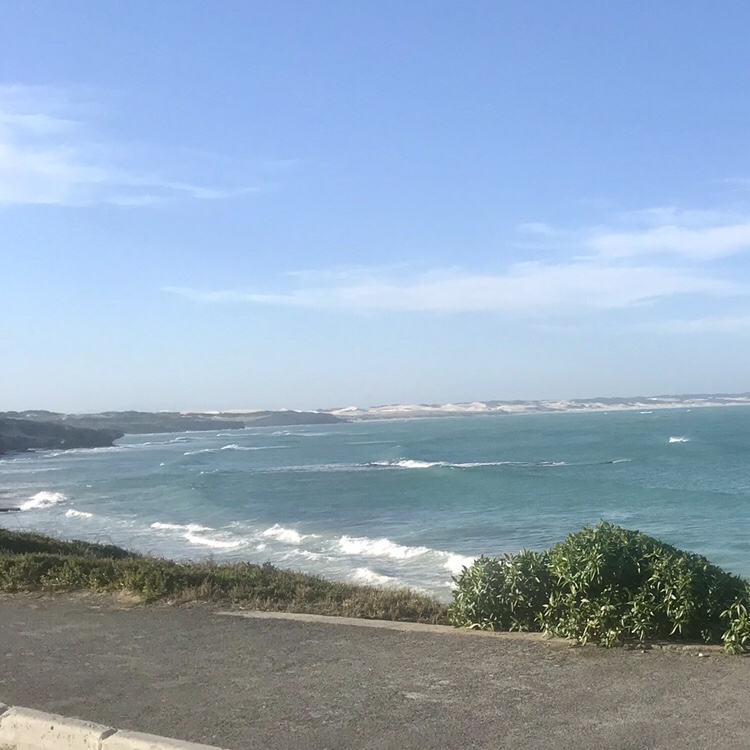 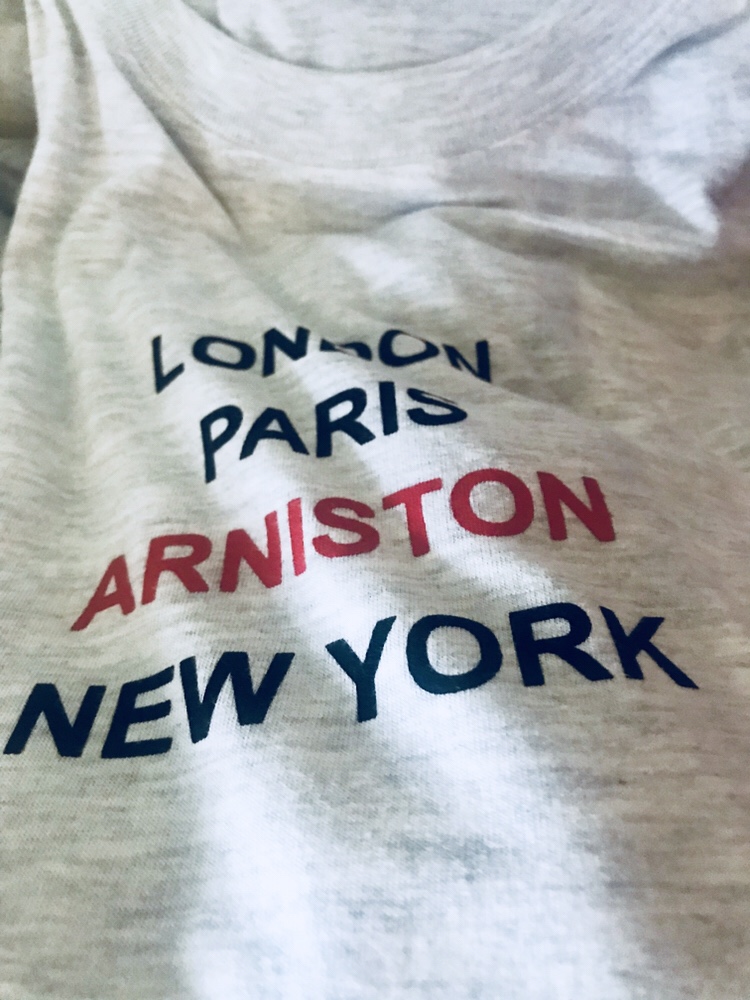 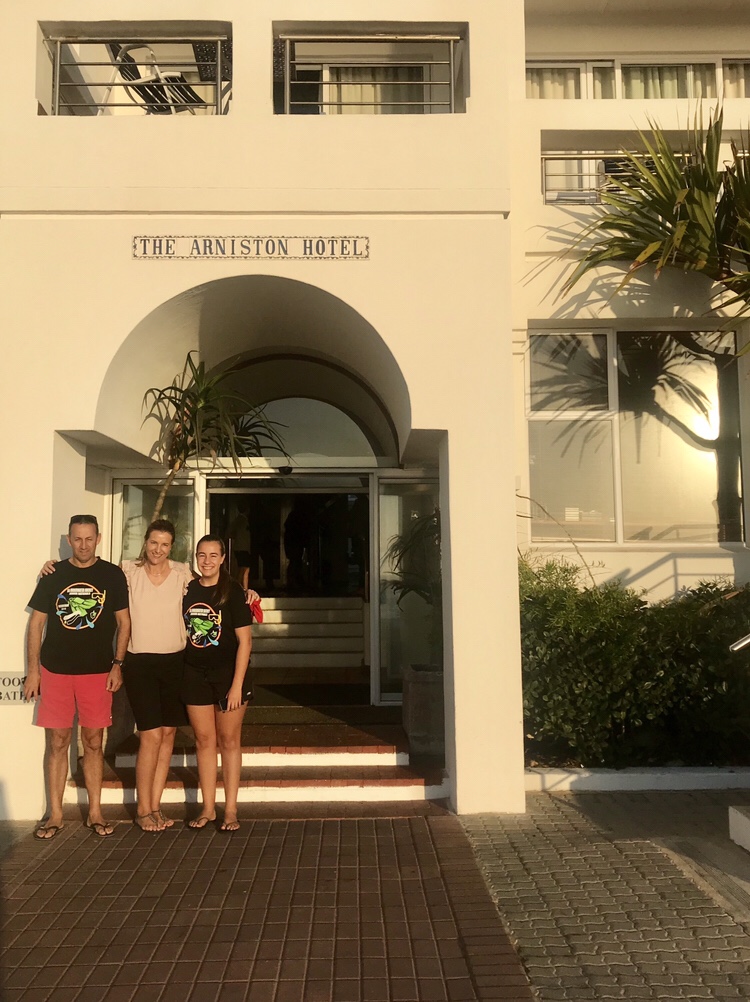 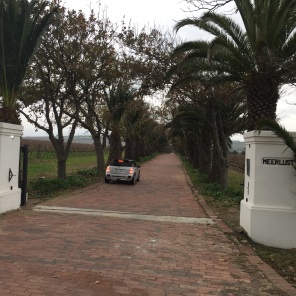 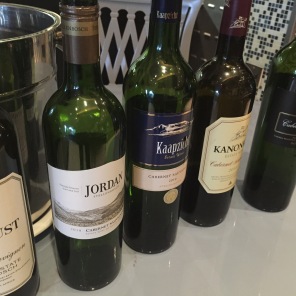 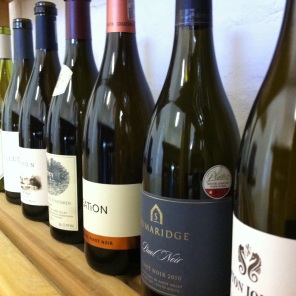 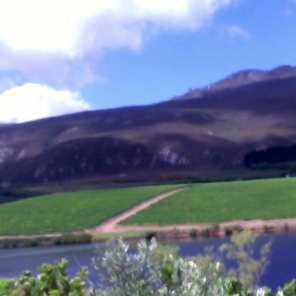 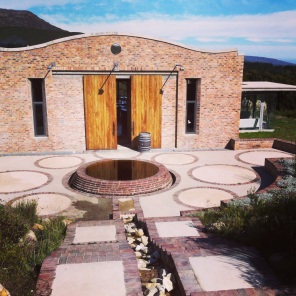